Back to Showroom
Home / Inventory / 2018 Mercedes-Benz 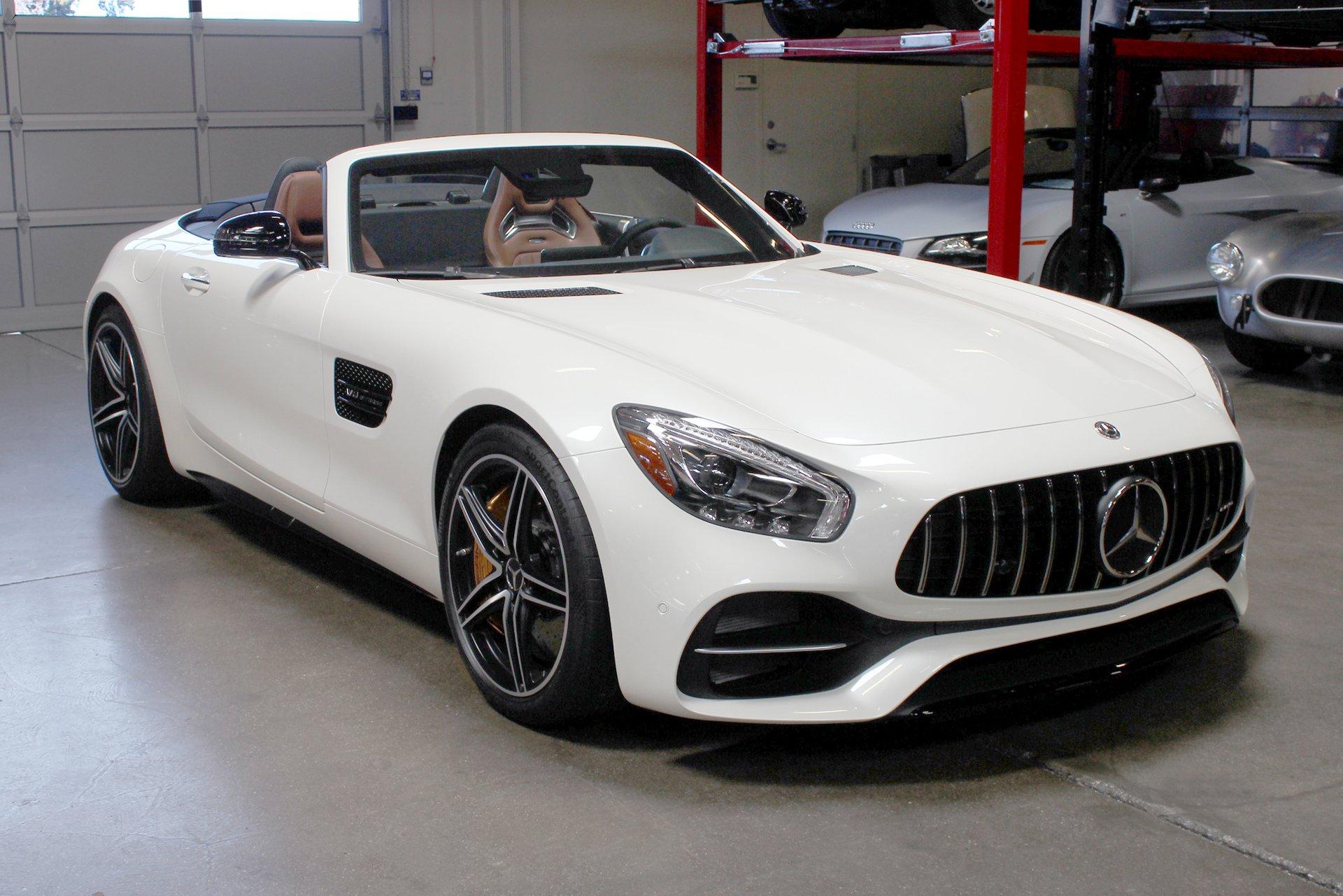 The AMG GT roadster comes in two versions: There's a standard GT, rated at 469 horsepower and 465 lb-ft of torque; it charges from zero to 60 mph in a claimed 3.9 seconds and tops out at a governed 188 mph; above that, AMG is launching a new power and equipment level, the GT C, which sits above the GT S but below the GT R versions of the coupe.The GT C roadster makes 550 horsepower and 502 lb-ft of torque, it's said to hit 60 mph in 3.7 seconds, and the governor is reprogrammed to 196 mph. All AMG GT models are powered by the same twin-turbocharged 4.0-liter V-8, internally code-named M178.
The roadster sits atop the same chassis that forms the basis of the remarkably capable AMG GT coupe. The GT C further adds to its capabilities by fitting a number of enhancements that surpass even the GT S coupe, because they're taken from the GT R. They include rear-wheel steering, which turns the rear wheels in the opposite direction of the front wheels at lower speeds, and in the same direction at 62 mph and above, to enhance agility and high-speed stability.
The GT C roadster also comes with an electronically controlled limited-slip differential, whereas the regular GT roadster lacks that feature. The gearing of the GT C's seven-speed dual-clutch automatic is revised, and the drive mode selector offers an additional Race mode. A lithium-ion battery saves valuable pounds. And perhaps most obviously, the AMG GT C roadster is widerâ€”by a whopping 2.3 inches. The wider rear track enables cornering-enhancing wider tires, and it lends a distinct look to this most extreme of AMG roadsters.

This celebrity owned vehicle had an MSRP of $182,509, it is without fault, comes with owner manuals, 2 keys and full factory warranty! 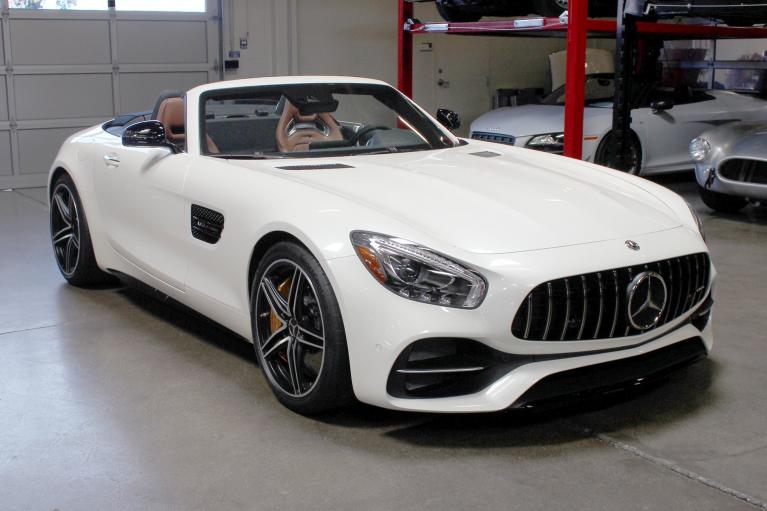 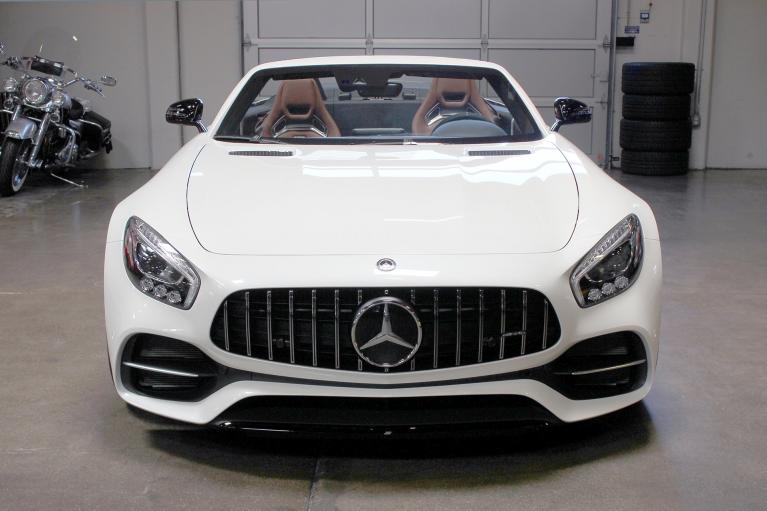 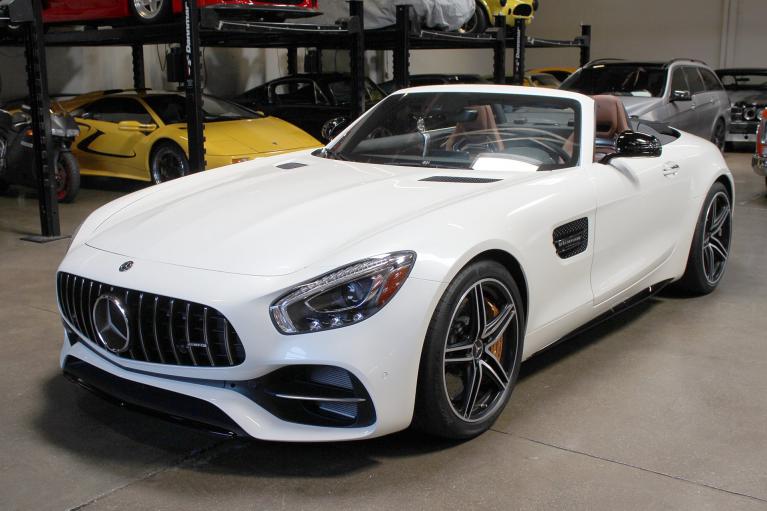 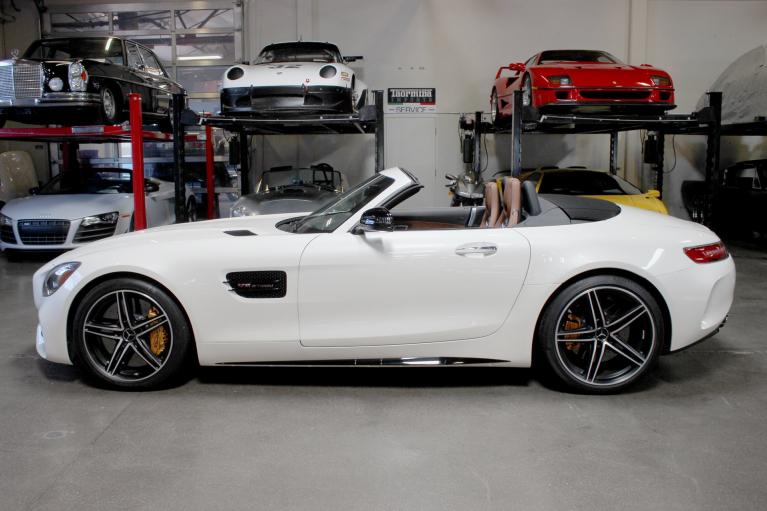 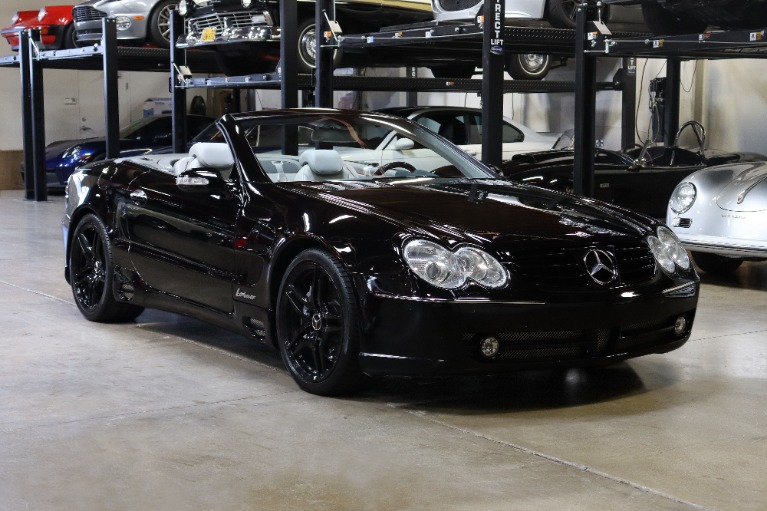 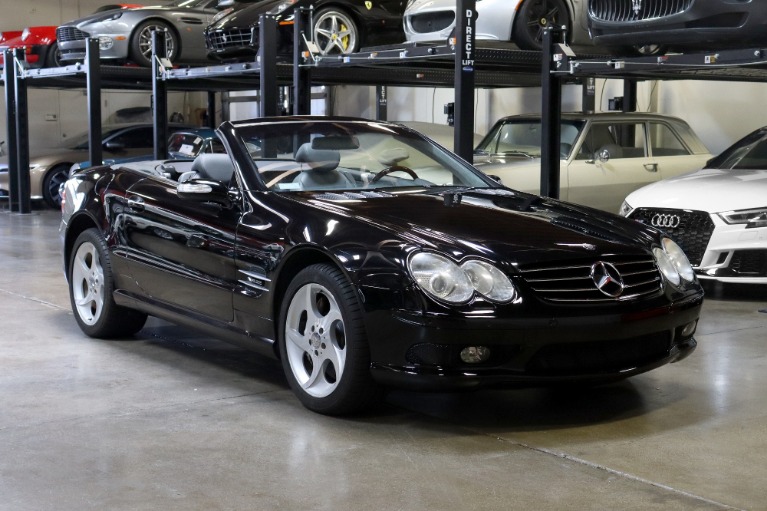 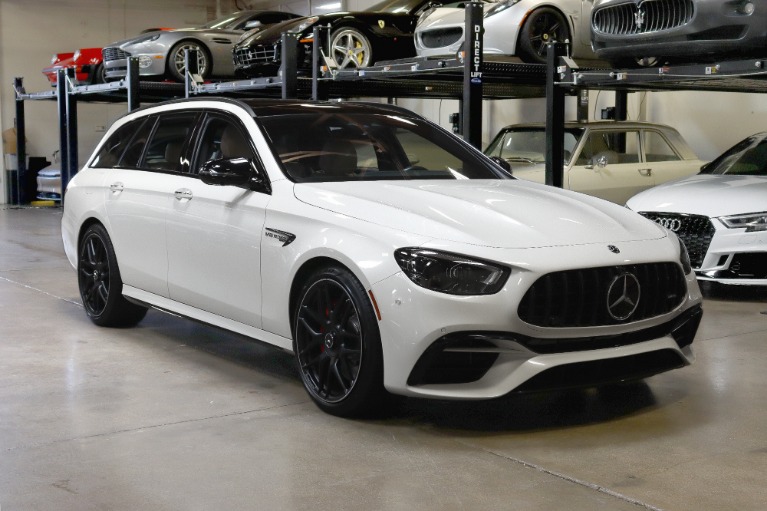