Back to Showroom
Home / Inventory / 2014 Superformance 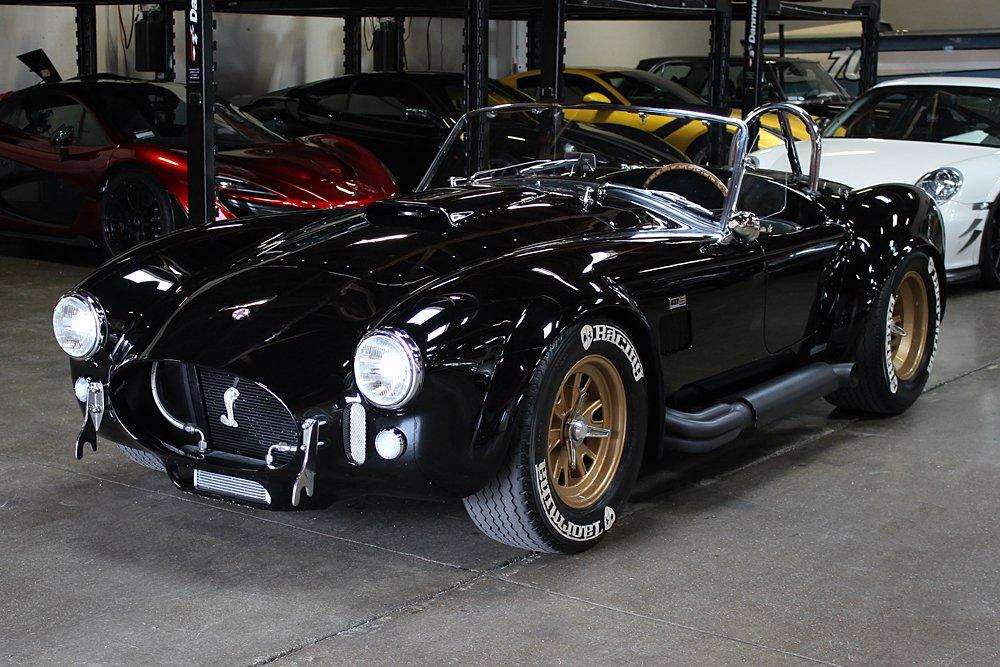 Just arrived! This 2014 20th Anniversary Superformance Cobra has traveled just 1200 miles from new. Ted Taormina, owner of Taormina Imports, built it as his personal weekend toy, so no expense was spared.

This is #13 of 20 Anniversary Cobra's produced by Superformance. All 20 cars have unique Black and Gold color schemes and no 2 are exactly alike. One of the exterior details you'll notice are the optional ghost stripes and roundels that begin to appear when you approach the car. The 15" pin-drive Halibrand wheels are painted gold to match. A set of Avon tires have been mounted for a period look with modern performance. The black interior is accented with gold stitching on the seats and door panels. 20th Anniversary logos are embroidered into the seats. A plaque on the central tunnel denotes each cars individual number. The dash is upholstered in alcantara

Now onto the build - The engine in this animal is a Ford Racing crate Windosr stroker displacing 460 cubic inches. It makes a healthy 600hp and 600 lb-ft of torque breathing in through 4 Weber downdraft carburetors and out through black side pipes. The gearbox is a Tremec TKO 600 5 speed. Coilover suspension and Wilwood 4 piston disc brakes are mounted at all 4 corners. A single chrome roll bar, hood scoop and quick lifts add to the period cool looks 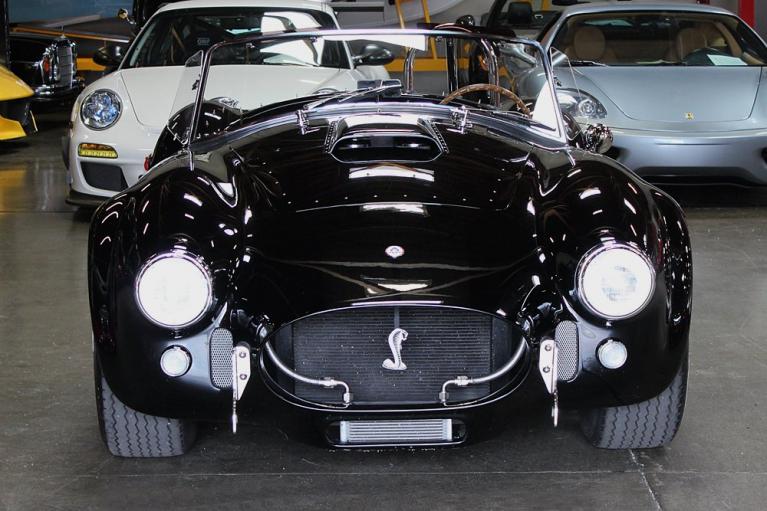 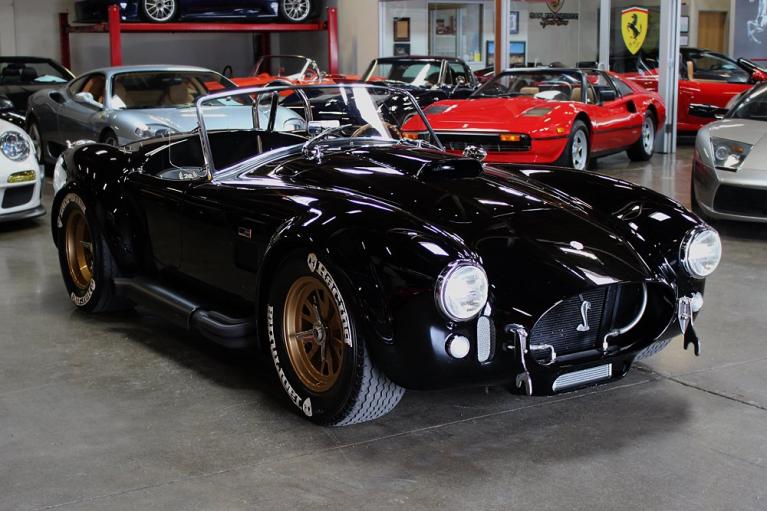 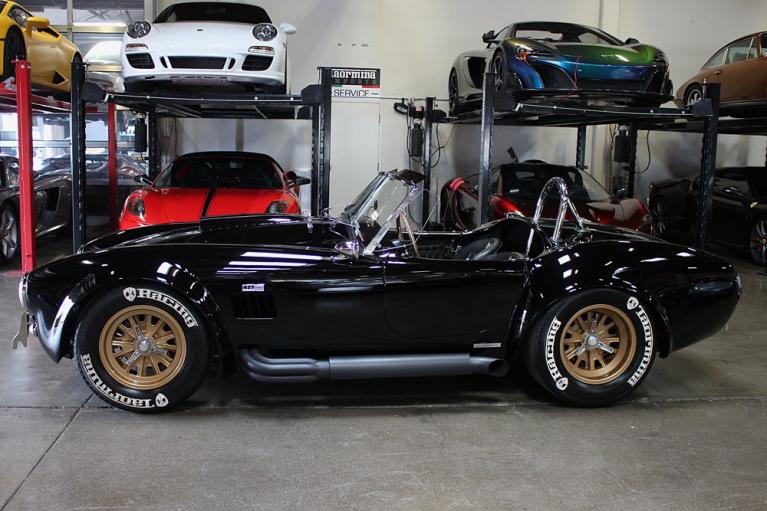 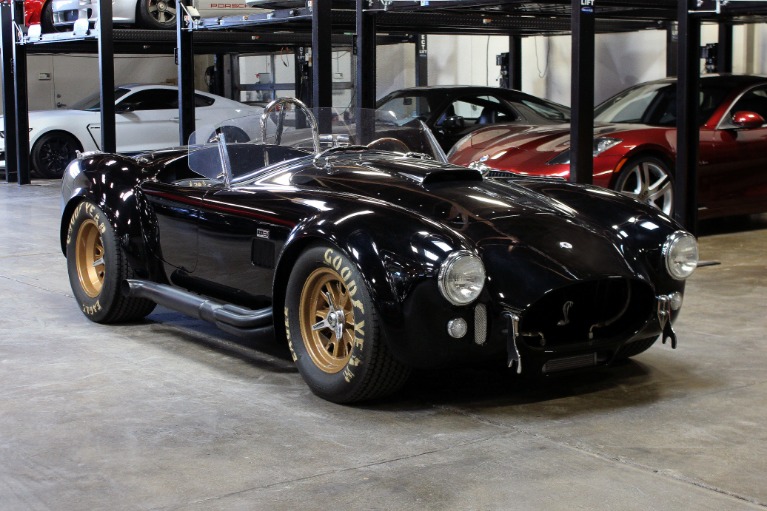