Back to Showroom
Home / Inventory / 2009 Ferrari 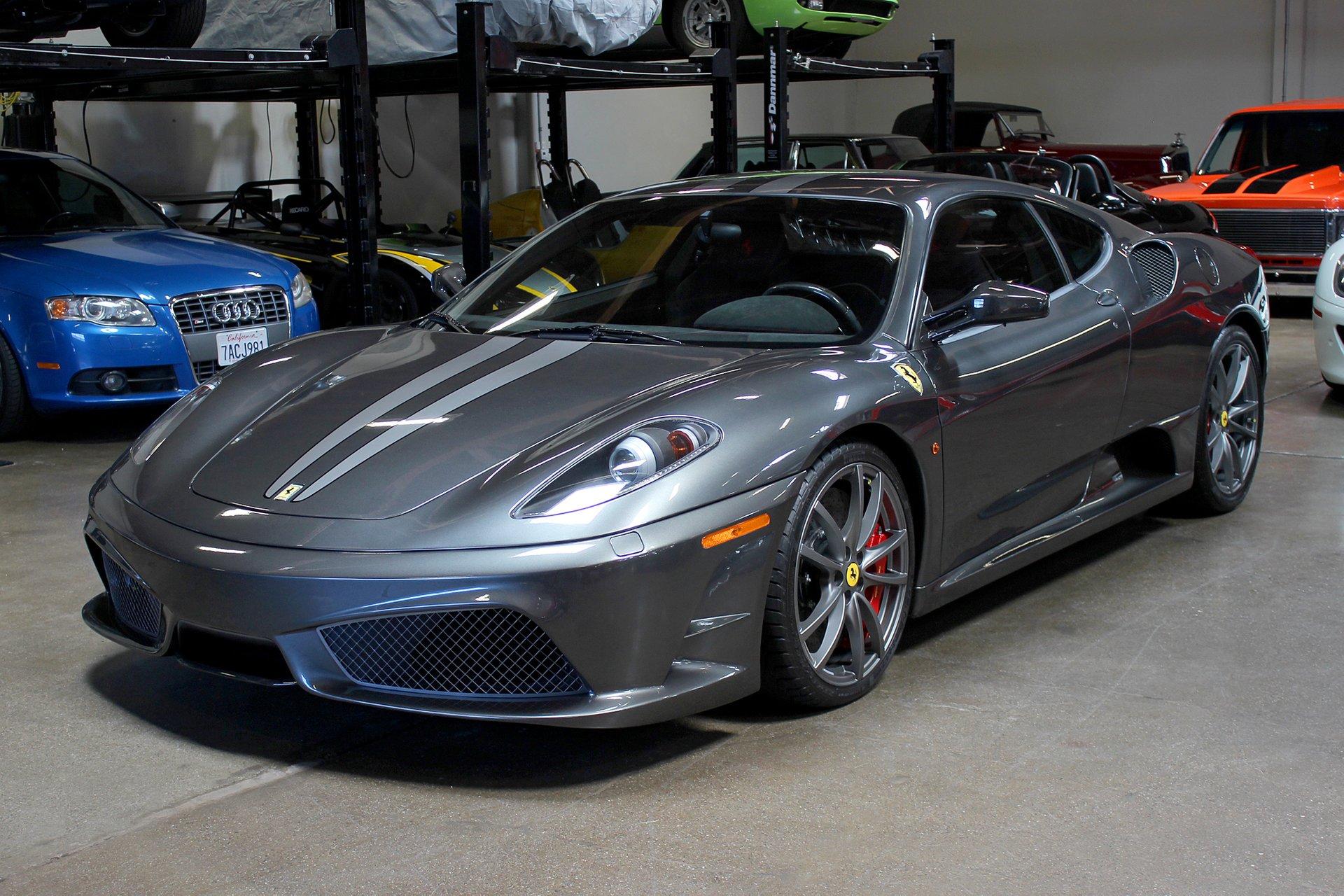 Sold new by myself to original owner who kept in his collection till 2016 when I acquired and sold to second owner. This amazing car has travelled less than 1,600 total miles since built and is in showroom new condition.

Last year of production, one of the last scuderia built. Silvertone exterior with factory stripes and less than 1,600 total miles from new!

All services and recalls have been performed and the car needs nothing but a new owner. Books, tools, keys and car cover all included 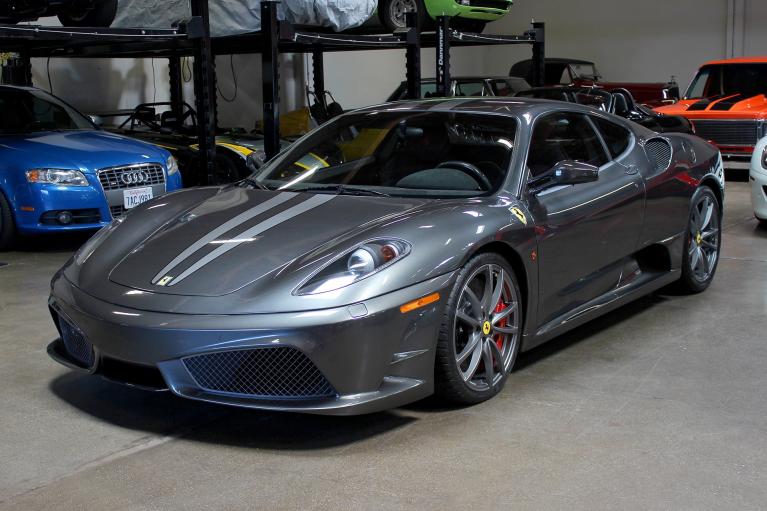 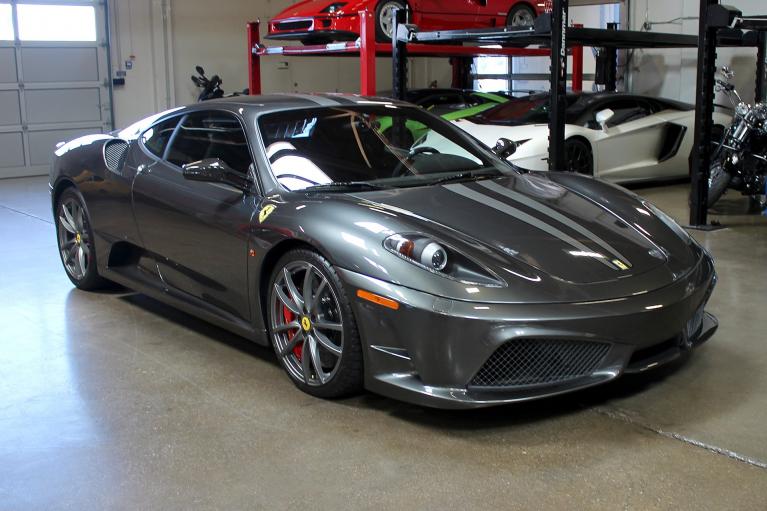 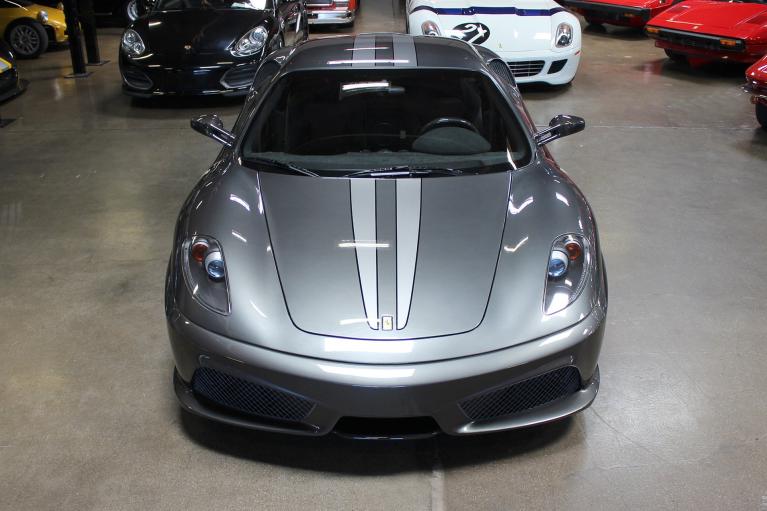 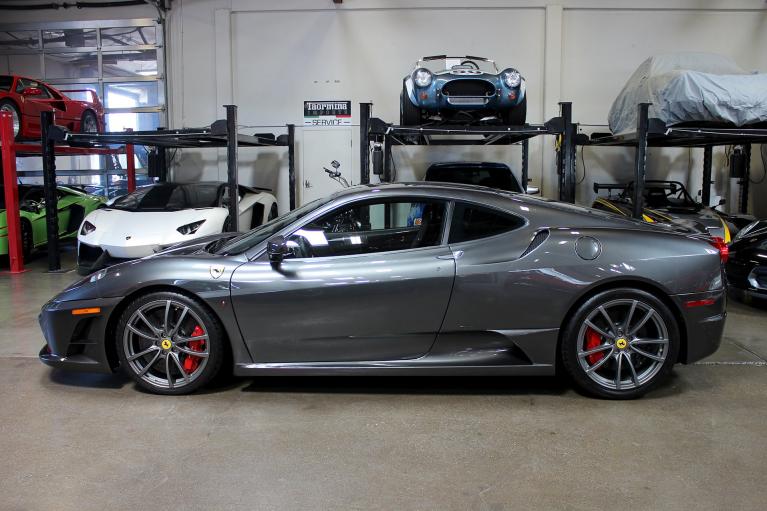 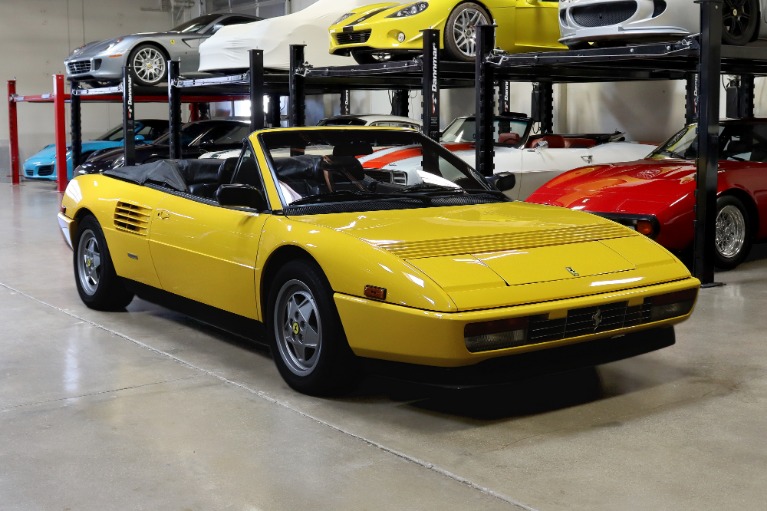 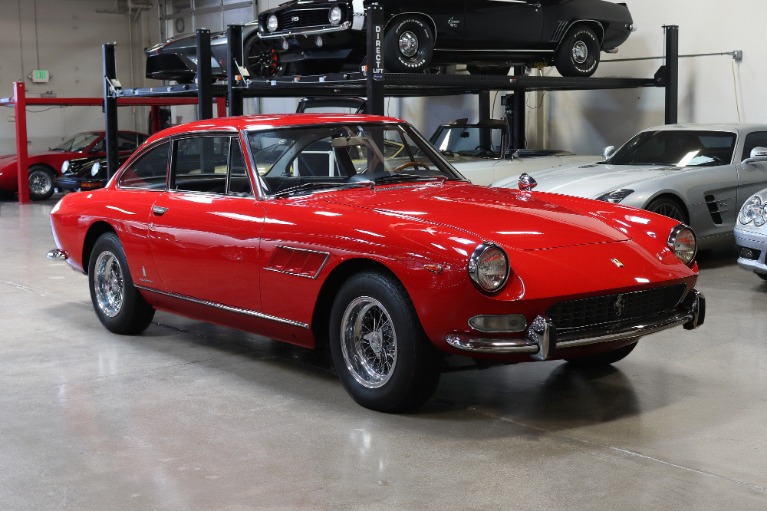