Back to Showroom
Home / Inventory / 1989 Porsche 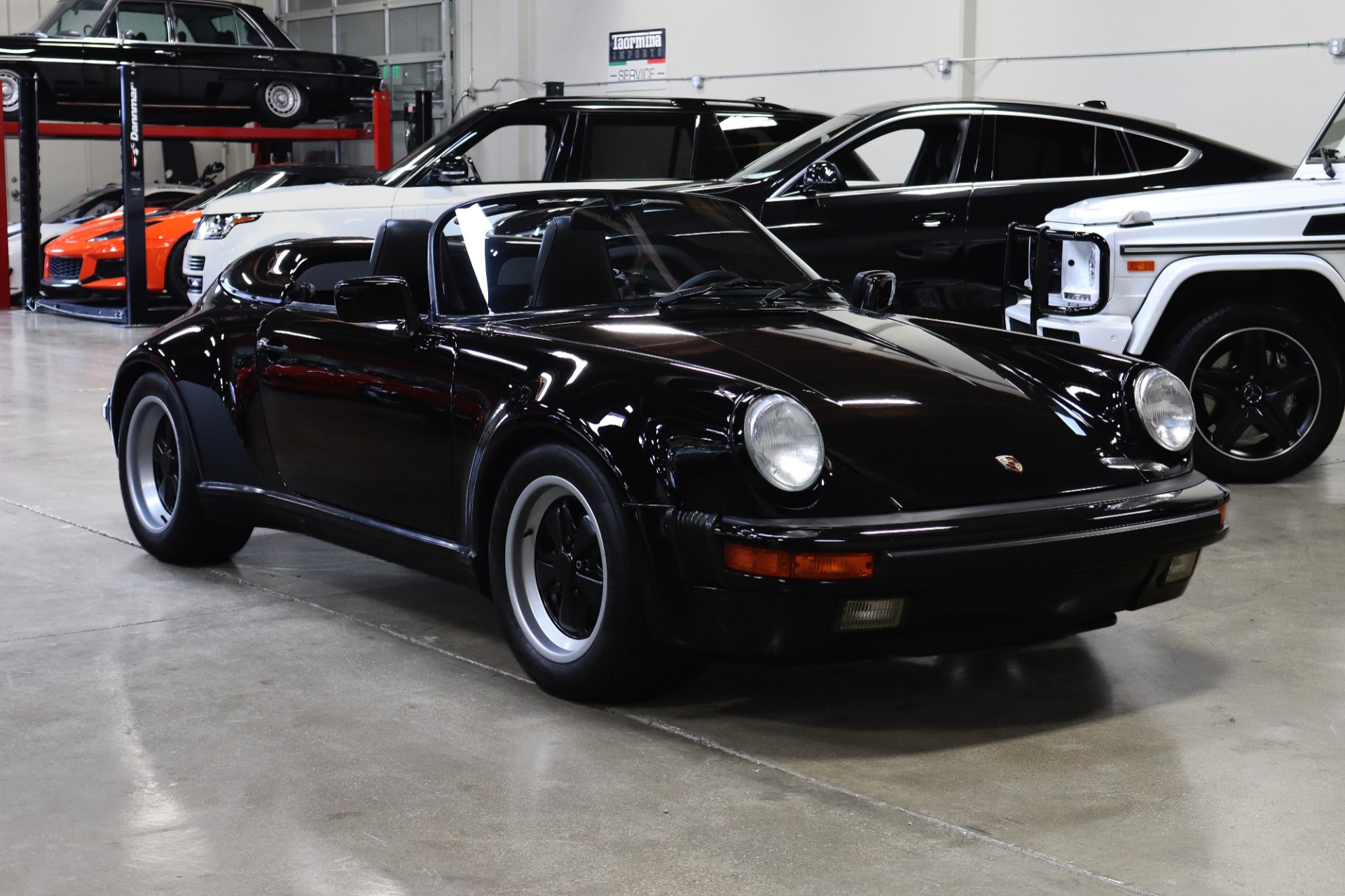 This highly collectible 1989 Porsche Speedster is a limited production, one-year-only model and one of only 823 units imported into the United States. Formerly owned by Slash of Guns N Roses fame, the car has clocked a mere 28,108 original miles. The spiritual successor to the iconic 356 ancestor of the same name, this classic Speedster presents in monochromatic black on the exterior, interior, hard tonneau cover and cloth convertible top. The 1989 Speedster is based on the G-Series Porsche 911 platform produced from 1974-1989, and many knowledgeable enthusiasts consider it a pinnacle model year based on its high build quality, reliability and performance. When Porsche first announced the 1989 Speedster, the cars became instantly collectible and were fetching a healthy premium over their MSRP with the demand far exceeding the supply. The Speedster was recognizable at a quick glance by its steeply raked and low-slung windshield and the solid hump-style tonneau cover. The Speedster came as wide-body model with front and rear fender flares sourced from their sister Porsche 930 Turbo. Likewise, the extra-wide Fuchs alloy wheels also came from the 930 Turbo. Contrary to the original 356 Porsche Speedsters, which were minimalist cars that offered little in terms of creature comforts, the 1989 Speedster comes well equipped with available air conditioning, power windows, power seats, power locks and a premium audio system. The 3.2L SOHC horizontally opposed flat-6 engine combined with its 5-speed transmission, independent front and rear suspension, and 4-wheel disc brakes make for exceptional acceleration, handling and braking capability. This Speedster is additionally optioned with a limited-slip differential and sport seats. Its a unique ride that will remain sought after for years to come. 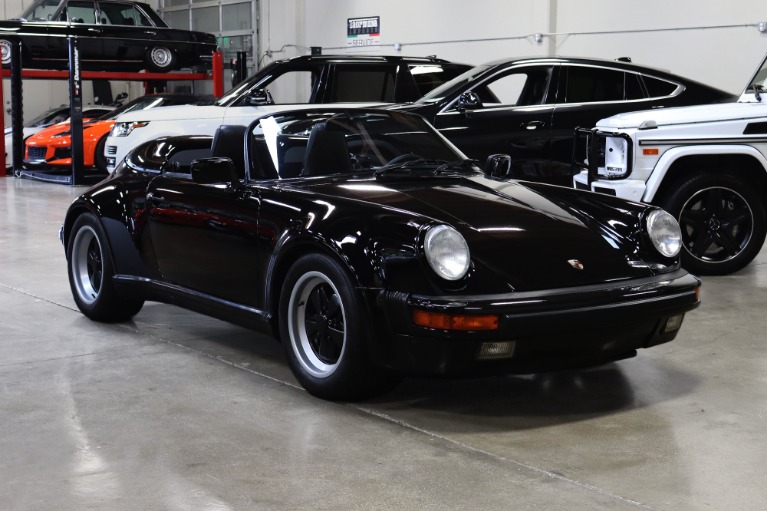 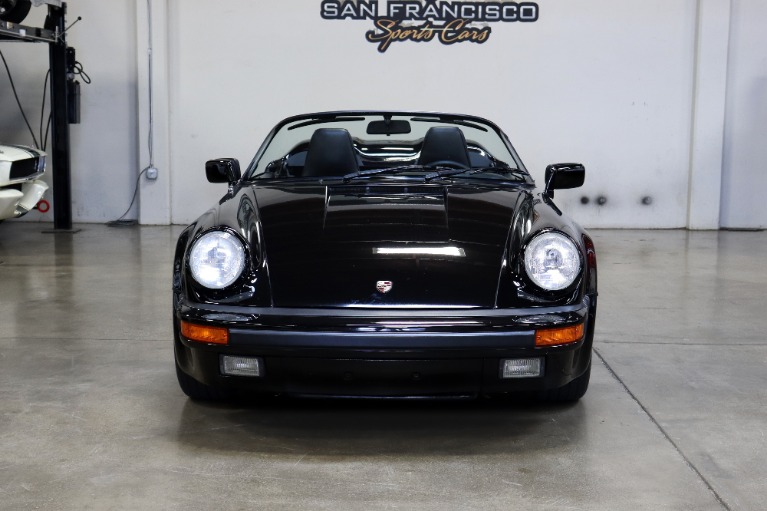 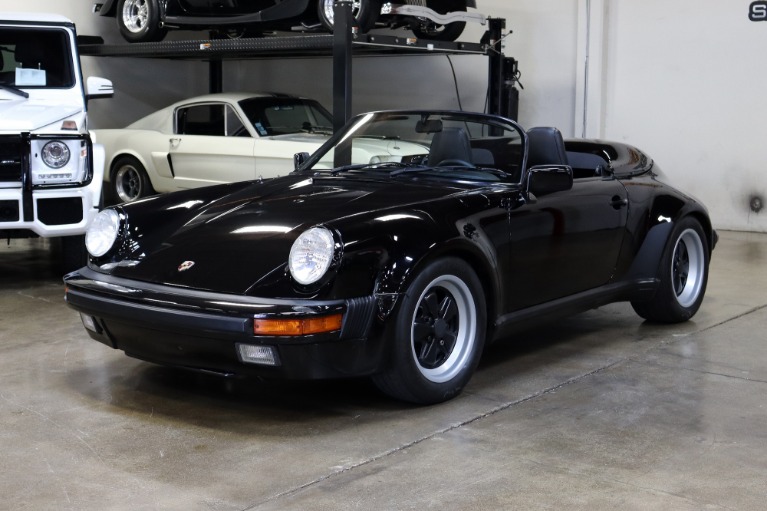 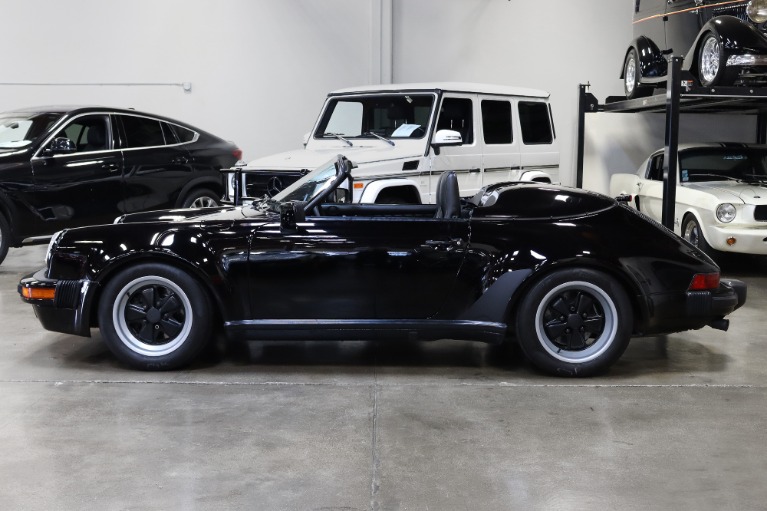 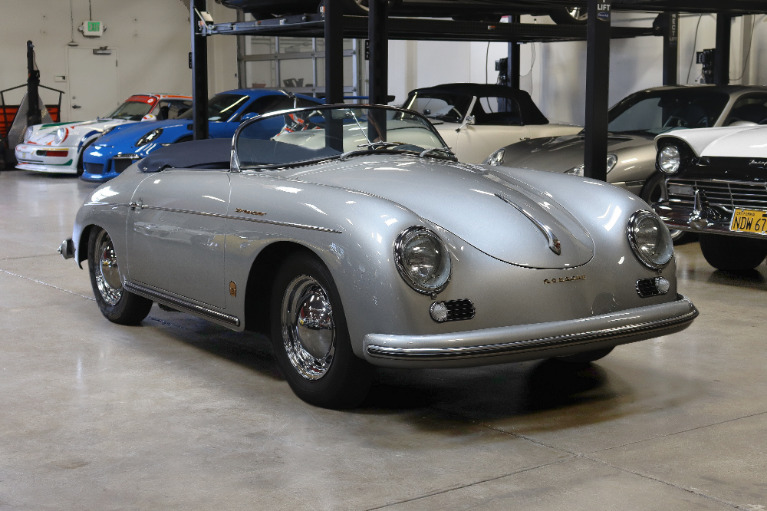 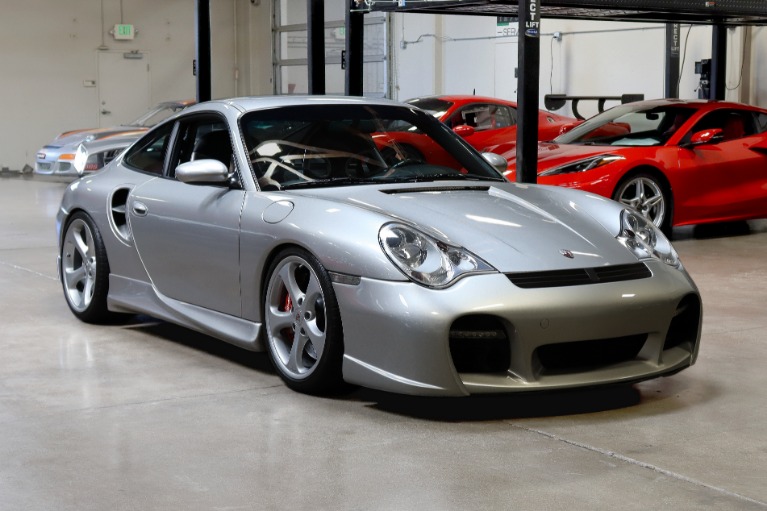 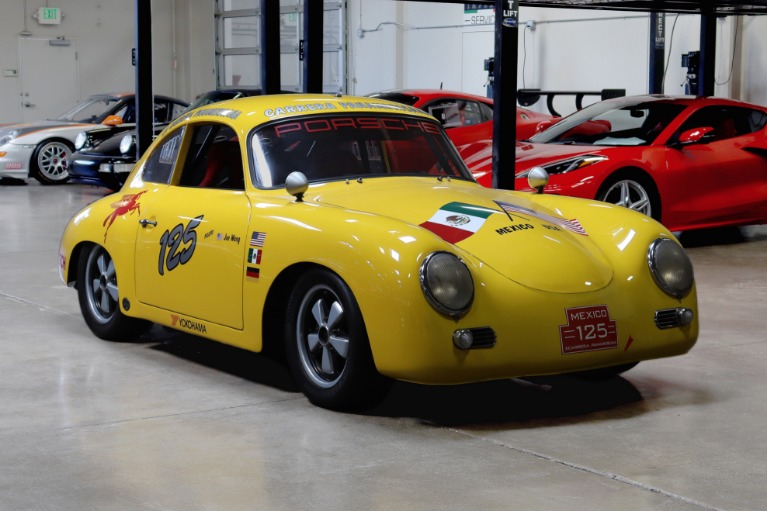 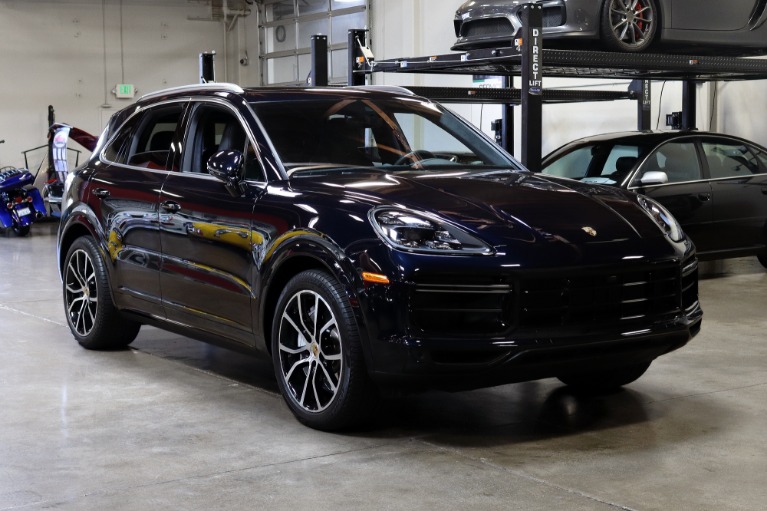