Back to Showroom
Home / Inventory / 1976 Porsche 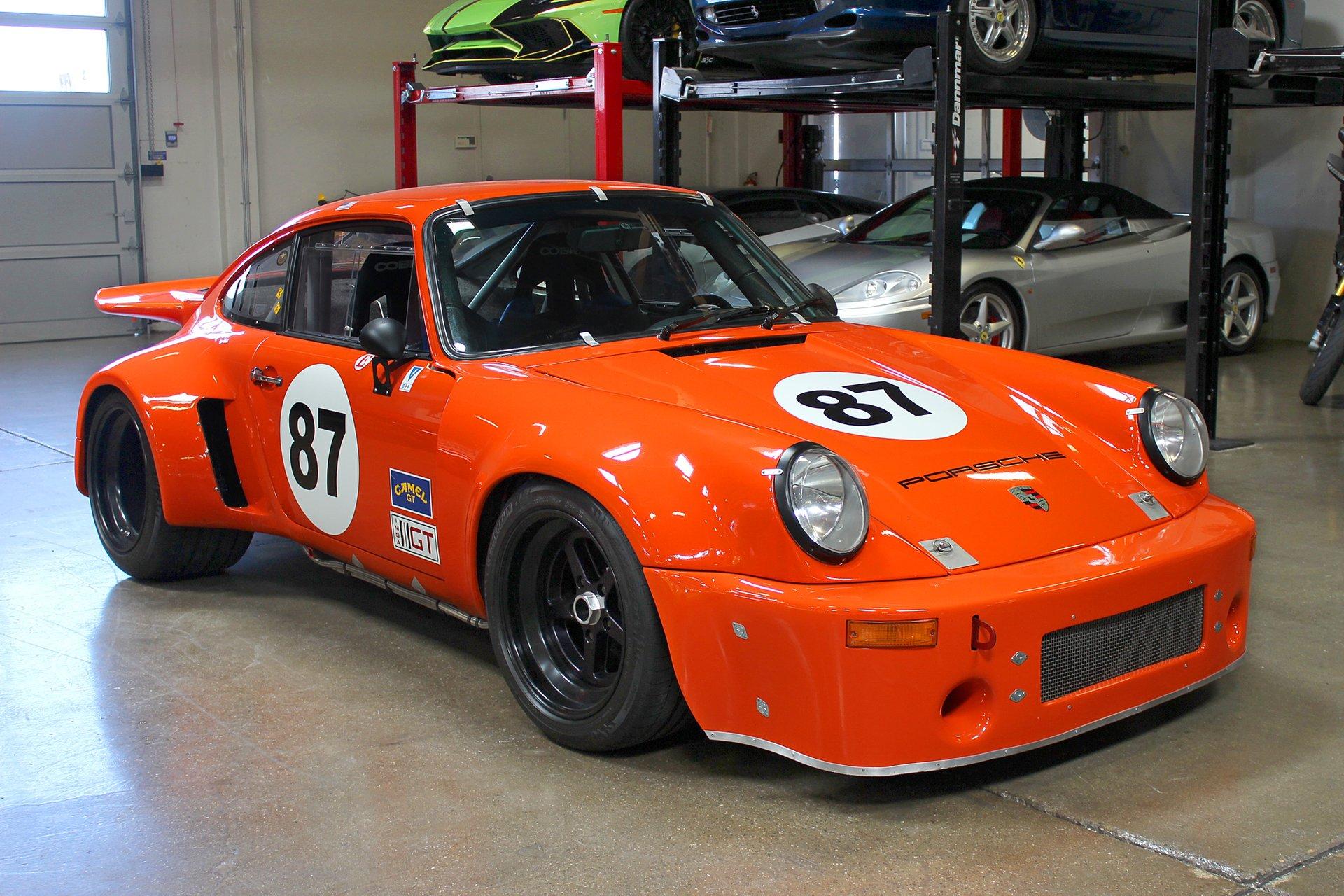 This amazing race car is one of the most coveted of all cars ever. Starting in 1973 and built till 1975 these cars went on to win everywhere they were entered.

These models, valued by collectors, are considered by many to be the greatest classic 911s of all-time. RS stands for Rennsport in German, meaning "racing sport", R was with wider track and body work and intended as a race car.

This particular RSR was built originally in 1978 to be used as a race car, after many years of success she was retired and parked for a long slumber. She was found by Jim Hendricks (John James Racing) in the late 90's and purchased to once again become the beast you see today. Jim raced her personally and won at least 1 championship campaigning her as she sits today.

Technically she has been modified to be barely street legal, lightweight headlights were added, turn signals wired, 17" wheels with Michelin Pilot Sport tires and a horn. This dual purpose car is equally at home on track or on favorite backroads. 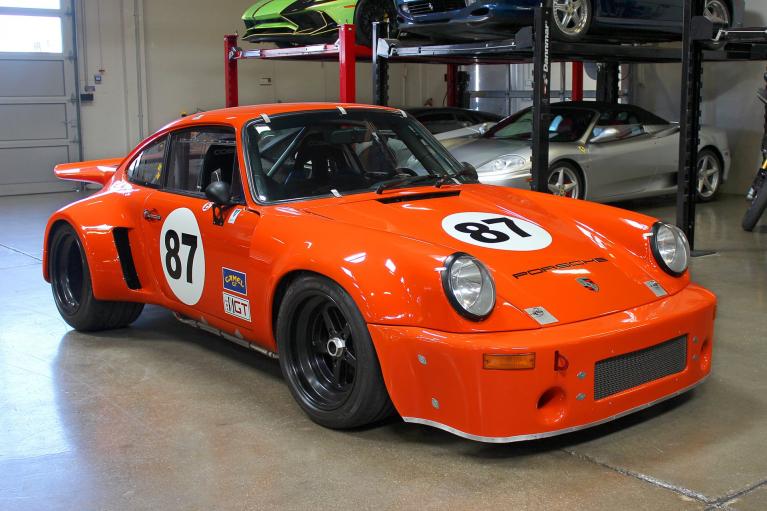 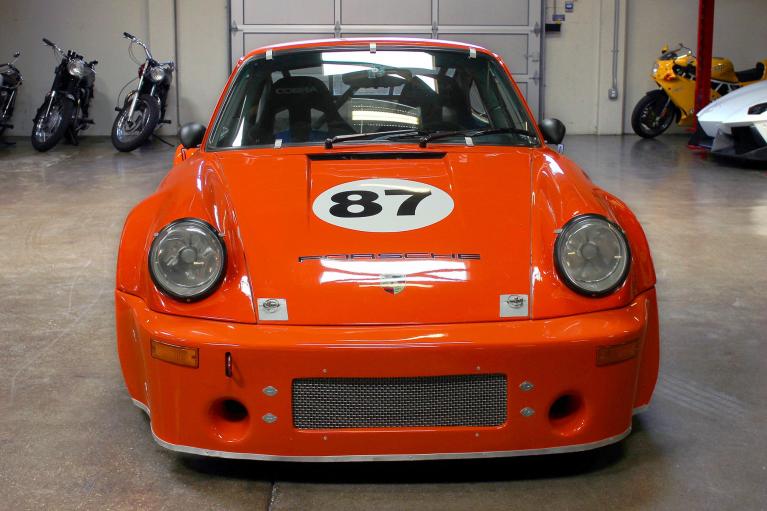 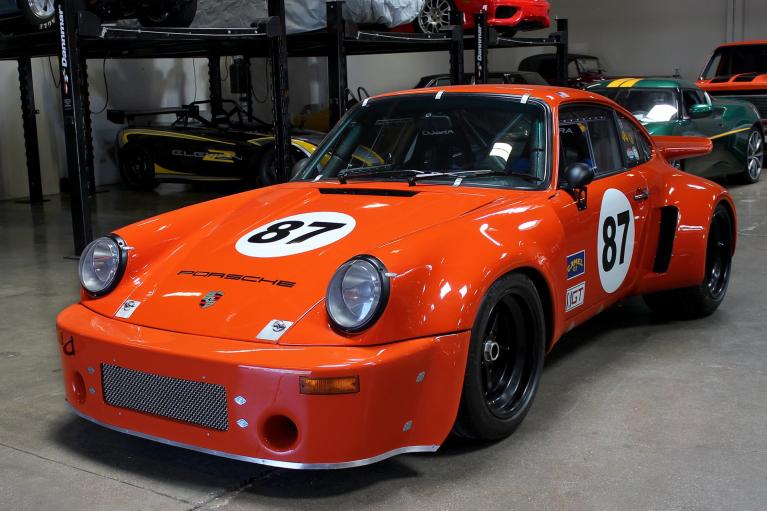 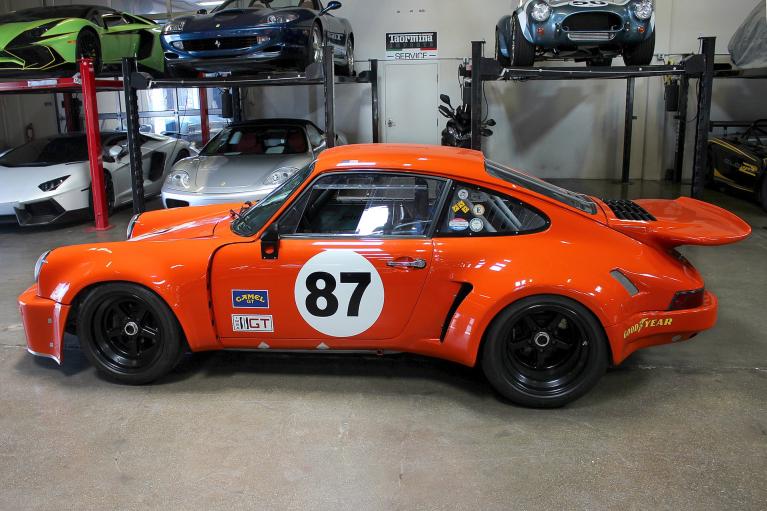 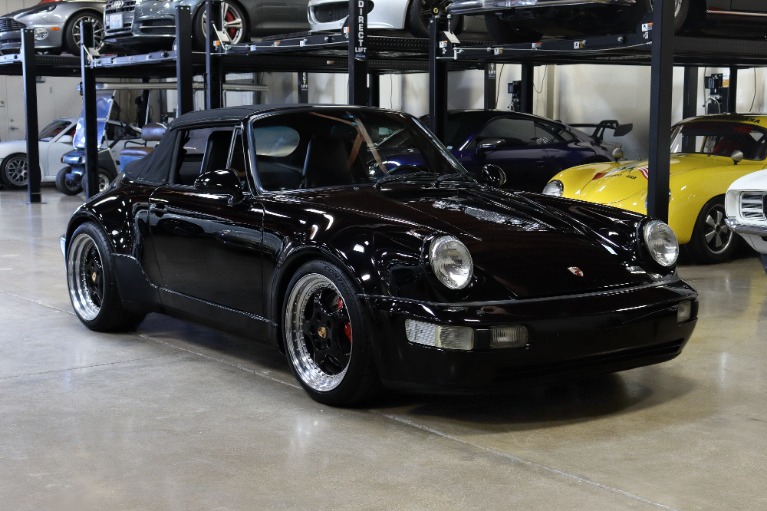 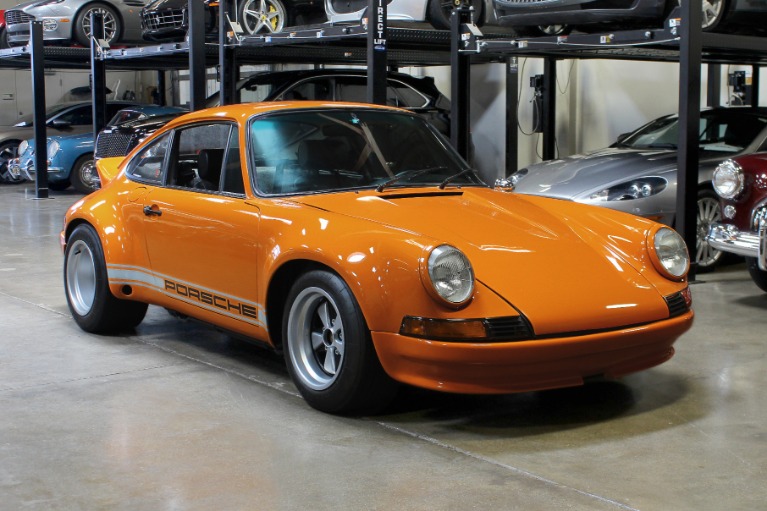 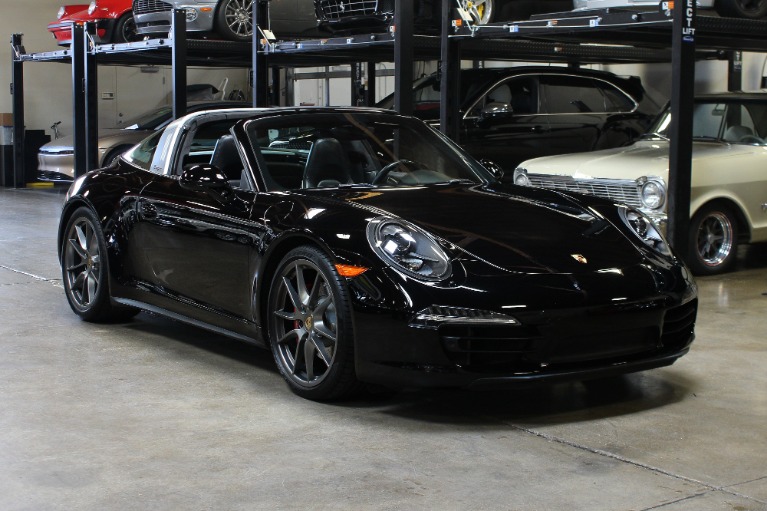 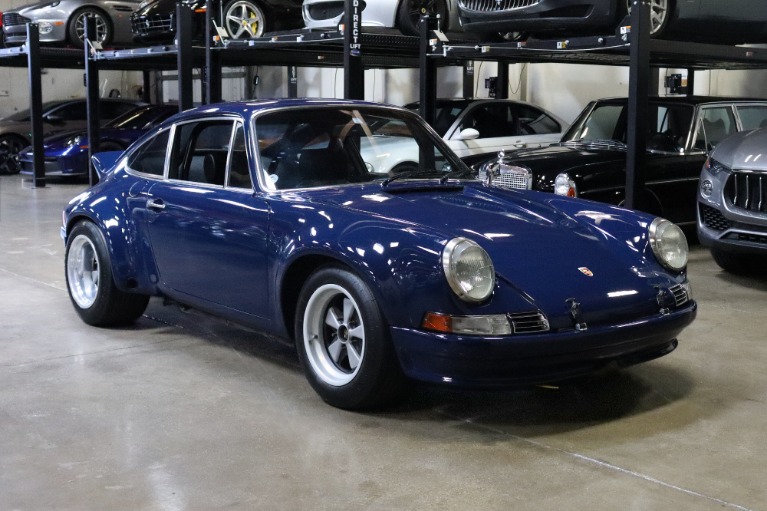