Back to Showroom
Home / Inventory / 1973 Chevrolet 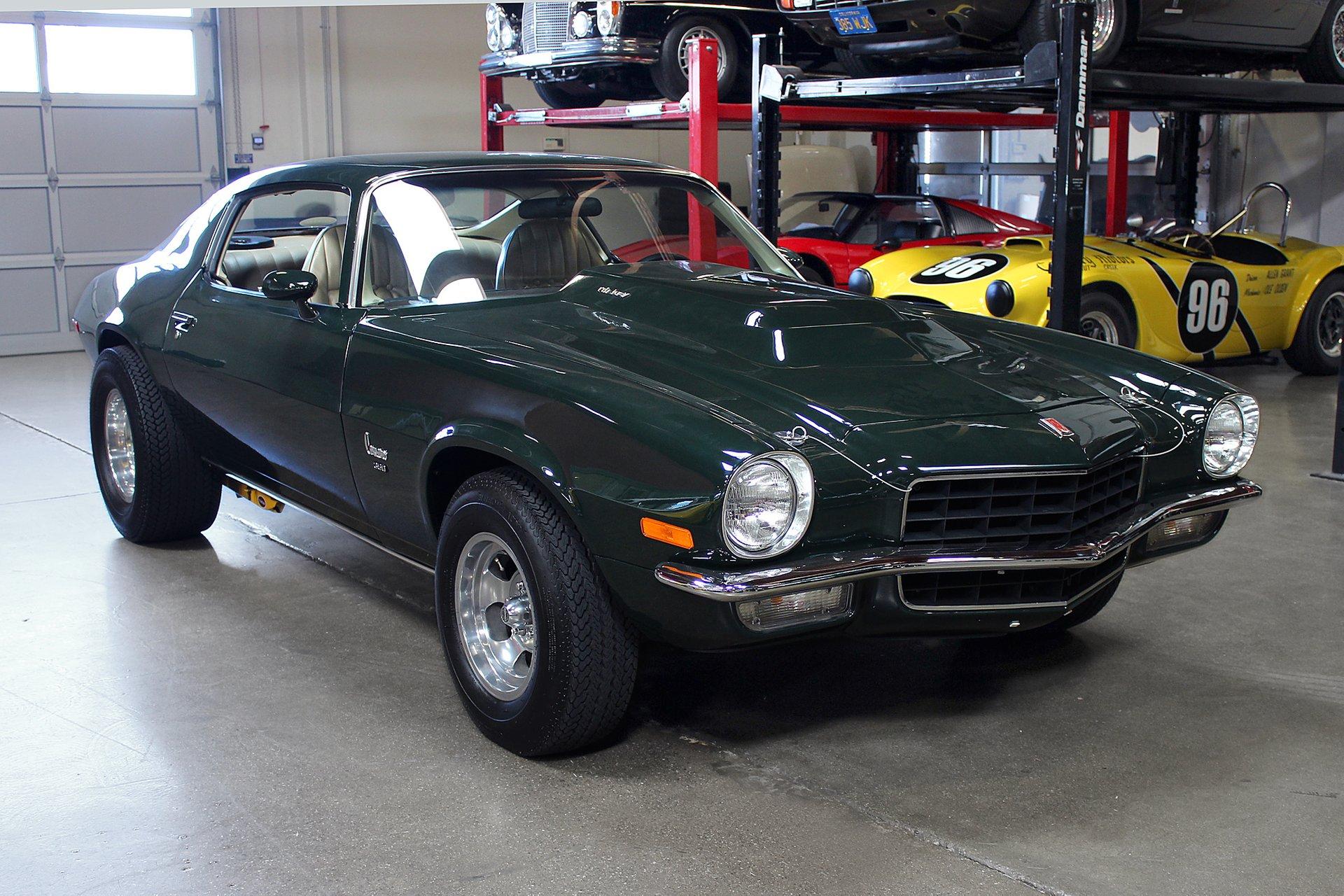 The only documented example of its kind, this 1973 Chevrolet Camaro was converted to Stage III LS6 big block status by Nickey Chevrolet for its first owner, who raced the car to a best ET of 10.52 at 129 MPH on the way to a points championship (the prize for which was the 4-speed manual transmission now in the car!). In 1990 it was sold to a buyer in Japan who owned it for 20 years until it was rediscovered and returned to the United States in August 2010. It has been given a single repaint in its original Midnight Green and retains all the original sheet metal with the exception of a rear quarter section. In addition to its LS6 454/450 HP engine, it still retains the original Nickey-installed Rocket wheels, traction bars, Lear Jet AM/FM 8-track stereo, and rear end.

A Nickey supercar of this quality and exclusivity is a rare and spectacular find. Certified in the Nickey Registry, this is the ultimate Nickey big block Camaro conversion, complete with voluminous documentation that includes a Nickey Certificate of Authenticity, photographic, magazine and newspaper materials, race records, copies of dealer records, Japanese title and export documents, and statements of authentication from the original owner and exporting dealer 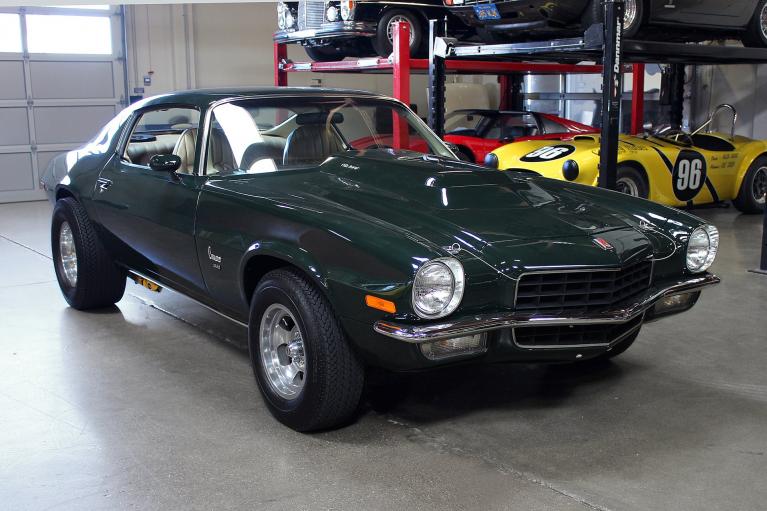 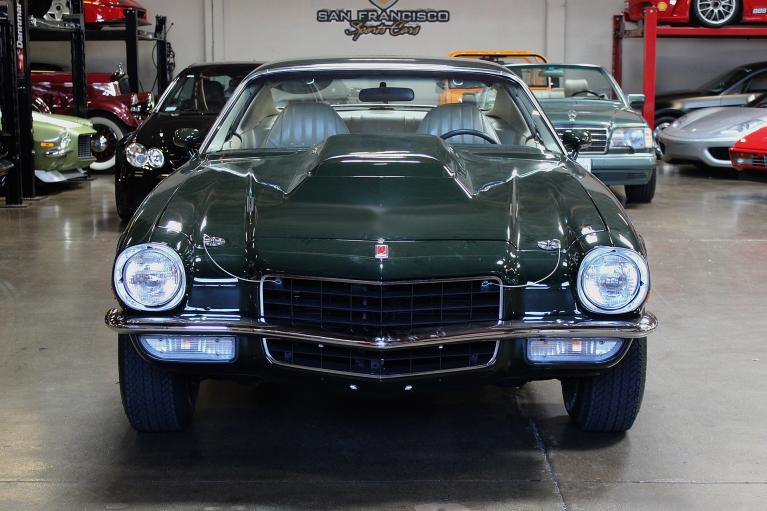 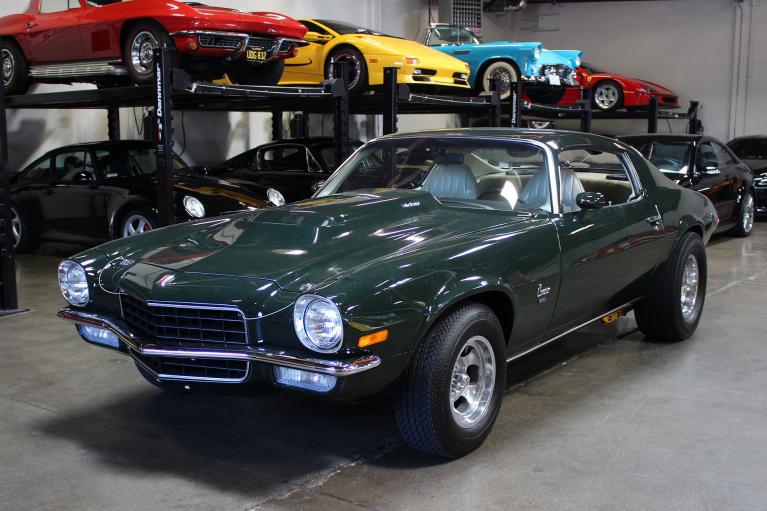 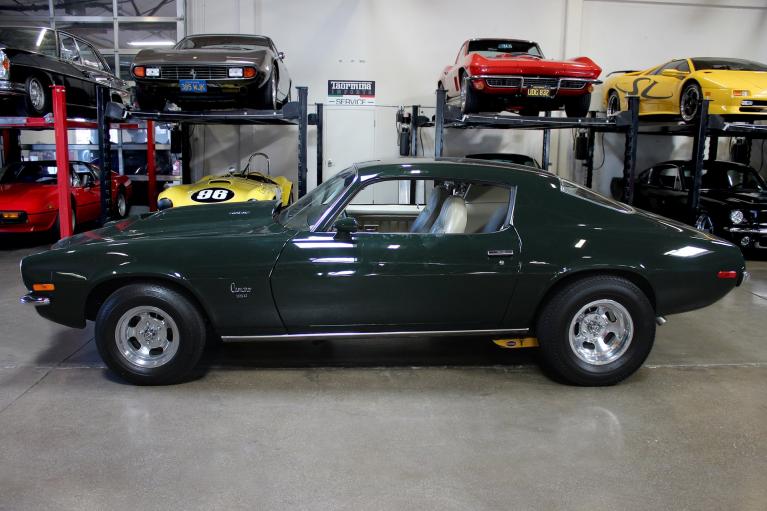 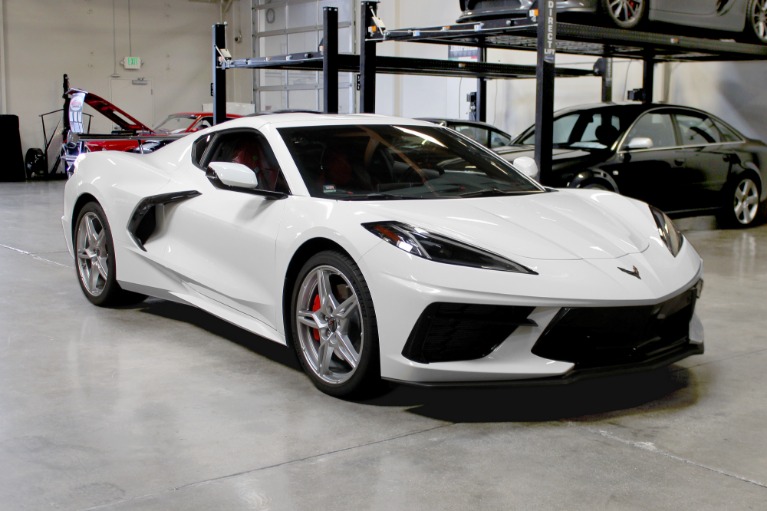