Back to Showroom
Home / Inventory / 1972 Mercedes-Benz 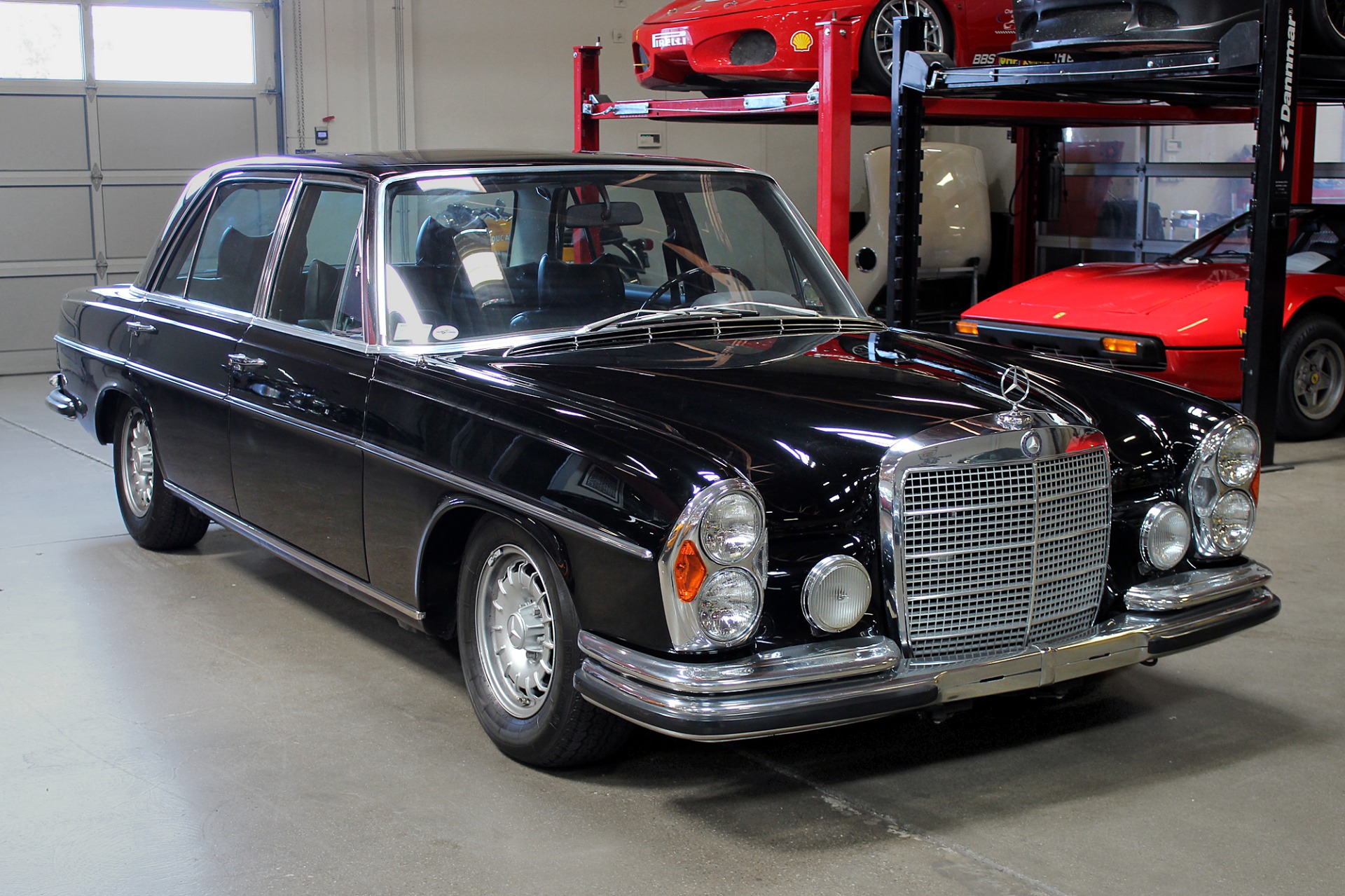 San Francisco Sports Cars offers you the rare opportunity to purchase this 1972 Mercedes 300SEL originally owned by actor Steve McQueen. It is hard not to feel a little bit tougher and a whole lot cooler sitting in the very same seat that McQueen enjoyed for the last 8 years of his life. And by his son Chad's admission this special car was one of McQueen's favorites. When you drive this Benz you'll immediately understand why.

With its massive 6.3 liter V-8 the Mercedes-Benz 300 SEL was the fastest production sedan of 1972. It was this speed and performance that made it a must have addition to Steve's collection. The Mercedes 300 SEL 6.3 is also unique as the very first automobile equipped with AMG's magic.

Marque expert Kienle Automobiltechnick meticulously restored the exterior of this 300SEL. It was finished in 2013 and has been well preserved ever since. Great care has been taken to maintain the interior, and the leather seating is the very same that served Steve McQueen throughout his eight-year ownership giving you the rare distinction of enveloping yourself in the nostalgia of McQueen's driver's seat. It presents a beautiful patina, and is free of tears or cracks. The original wood trim, dash, and instrument dials are as-new.

The McQueen connection to any item raises their price to multiples of their typical value. The same halo effect surrounds this 300SEL 6.3. It is well recorded that it was registered to Solar Productions; his production company. Other paperwork securely places the vehicle in his ownership from shipment in 1972 up until his death in 1980. And his son, Chad, recalls the day this beautiful Benz was delivered to their home. Considering that his touch turned all his vehicles into extremely valuable collectible treasures, this one, too, will offer you unrivaled bragging rights at any event ... and give you a wonderful vehicle to drive.

Leasing and finance options are available - trades are gladly considered. If you have an exotic sports car or an entire collection to consign and are anywhere in California, please consider San Francisco Sports Cars 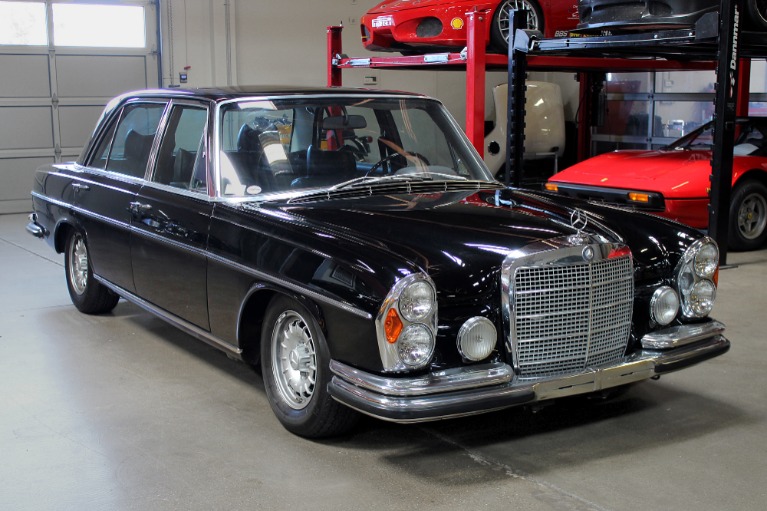 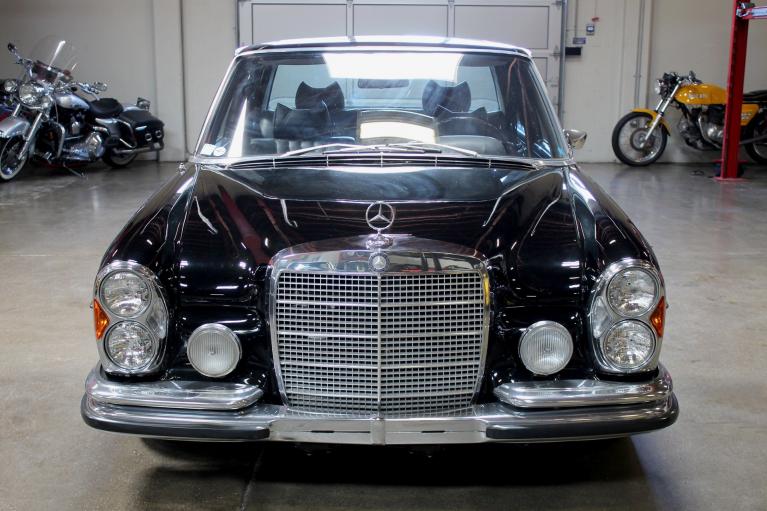 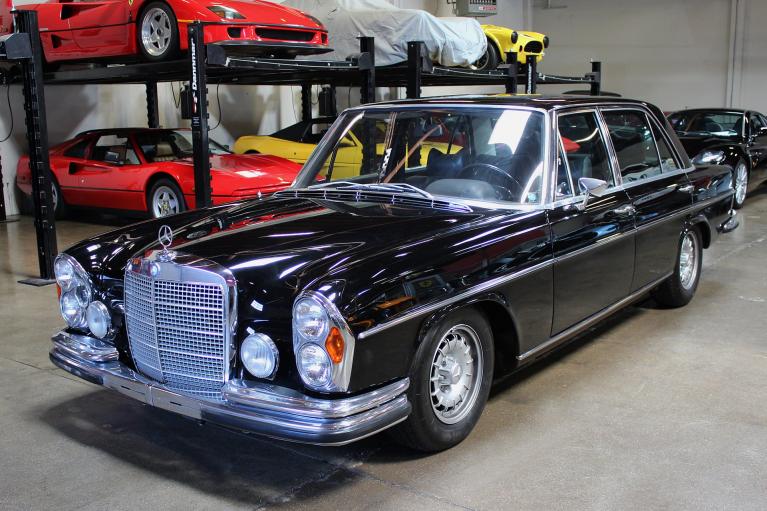 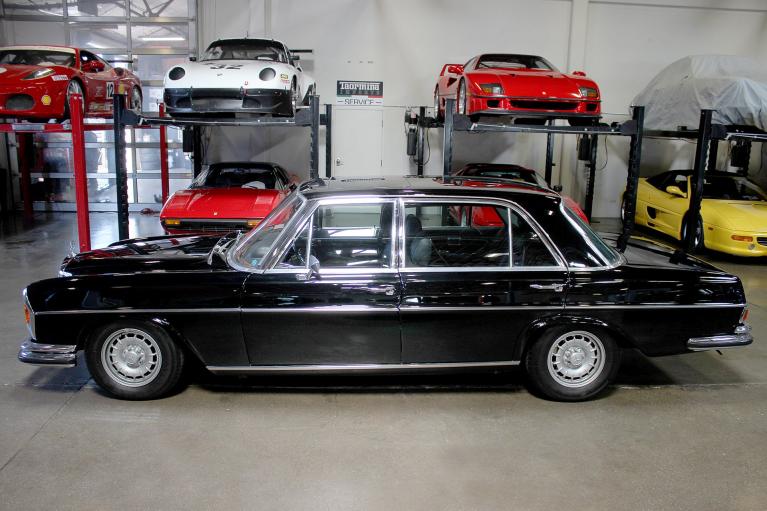 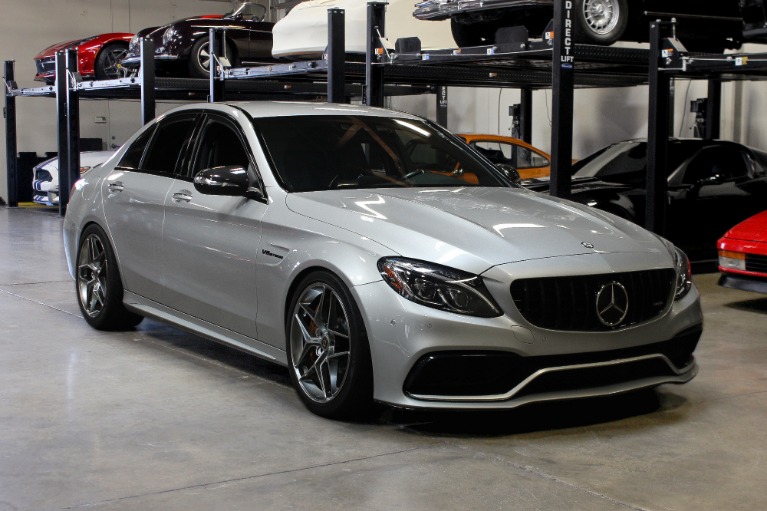